The Demo has been taken offline, You can wishlist now on Steam!

Mad Streets is a uniquely blended Physics and Animation Multiplayer, Brawler/Fighter/Party game, using comedy mixed nicely with brutal actions. Play by yourself, or with friends!

This isn't your classic combo-based melee system. It's unique and organic. Using direction-based moves for attacking specific areas of the body. Land some silly button combination attacks, or throw your ultimate special attack to heighten the experience!

In Mad Streets, the world is teeming with energy. Choose from a wide cast of characters, each with their own unique move-set and personality. Pick your favourite!

Grab anything you can see. Anything can be a weapon if you can lift it.

Hardcore players see the depth in it while more casual players see the extremely fun, pick up and play element, from gamers, non-gamers, kids, parents; anyone! You gotta feel it for yourself! Coming out on ALL major platforms soon.

Craftshop Arts Inc. is an Indie startup from the Greater Vancouver Region in British Columbia, Canada. Currently the team just consists of a few developers. Mad Streets is the first title of the studio and will be available soon. For latest up to date news, follow the project on Twitter below.

The physics are fantastic!

This game is going to either blow up or stay a hidden gem for channels like Smi77y to silently upload.

Reply
JL_Shadows203 days ago
CraftShopArts, this game is STILL on my Wishlist and STILL a hit. Tell me this is still in production.
Reply
obliviondoll1 year ago(+1)

Just looked back here out of curiosity and found the demo gone, and the game now moved exclusively to Steam. Given that Steam has been a known health hazard for some users for literally more than a year, I'd recommend making it available literally anywhere else in addition, since... well, you know. Not going to touch a platform that knowingly causes harm to customers and refuses to fix things.

Damn dude your really obsessed with commenting on steam and their health hazard whatever. Looking on your profile and just ctrl+f "steam". There's about 60 results and half of them is you complaining about steam. You need help brother I'm praying for you.

You could help by joining the boycott of Steam because of their abusive conduct. So far I've seen - and provided Valve with proof of - no less than 3 easily-verified known triggers for migraines and epilepsy, as well as provided solid evidence of another mechanism existing (though haven't been able to identify it precisely even though I was able to verify its existence).

I've also seen Valve contacted by at least 2 governments as a result of the company refusing to meet obligations under privacy and other laws, as well as failing to meet their own promises made in the agreement with customers.

I've had Steam support instruct me to harm myself, refuse service to me for trying to ask them to meet legal obligations, and deny their obligations under applicable laws for multiple problems they've been causing.

They're the objective worst company in the gaming industry at present, and I say that in spite of knowing about Epic, Ubisoft, and EA.

Fun stuff, now it just needs that mad multiplayer. :P Keep it up!

I played the updated demo with keyboard controls, and the game is awesome! I would really enioy hopefully playing this when it's released.

Excelent game!!! I try make a game and my group it´s just me... Its hard! Congratulations!

So ready for this to drop.  It's like Urban Reign and Fight Night had a child.

I'm excited for this to release, especially for PS4! Good luck!

Do you guys intend to add keyboard controls soon? Thanks for the attention!

I would also appreciate this please

Game is pretty epic, but... I found a bug. Great fun once I'd finally managed to fall off the map properly and restart though! 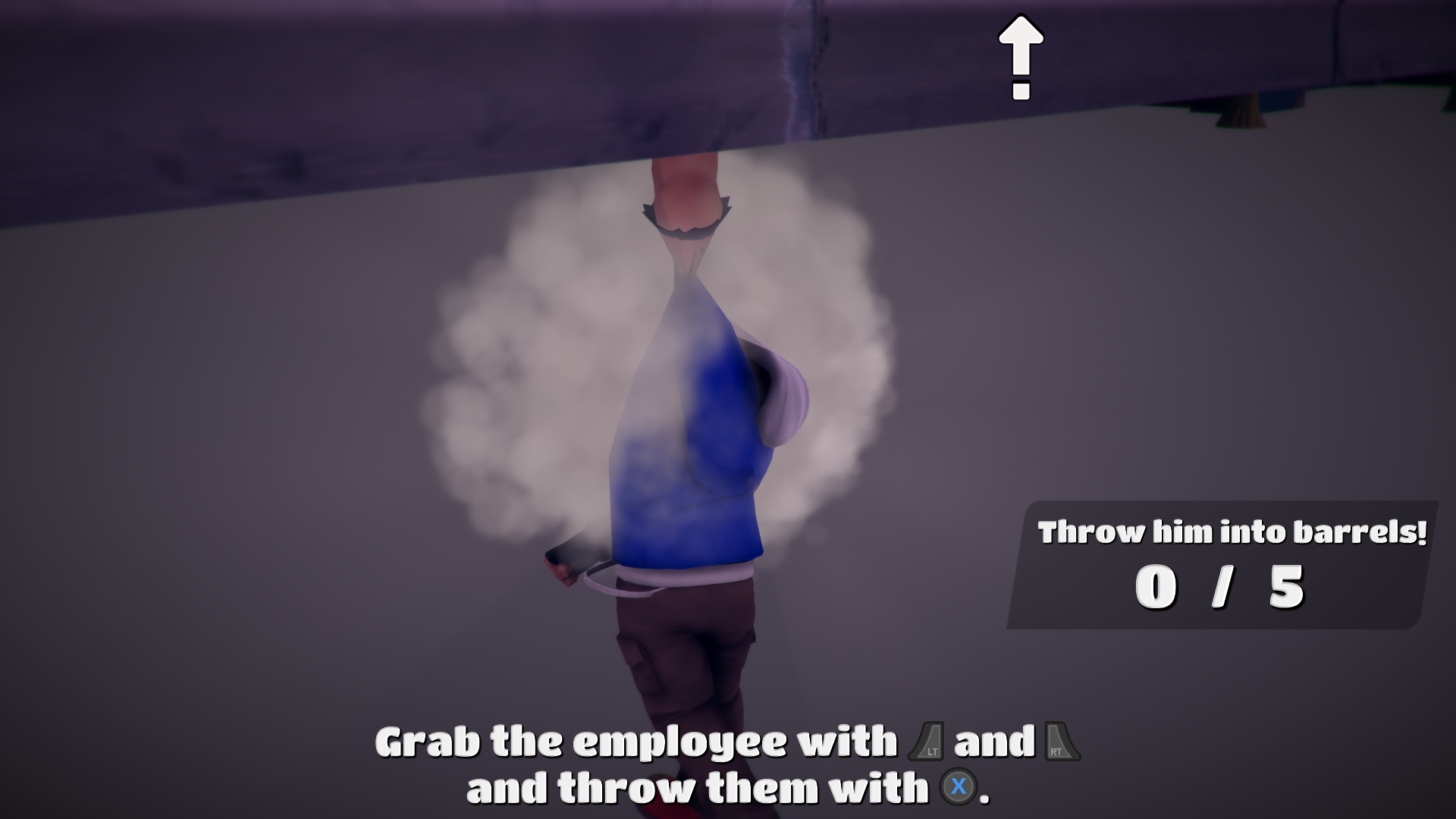 Please add the video quality settings to this demo. I like that option in the Steam demo, but from what I understand we can only play that during this week, right?

hey i enjoyed the art style of this. 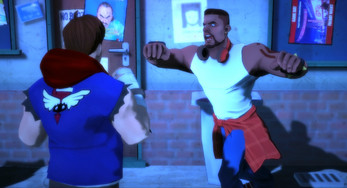 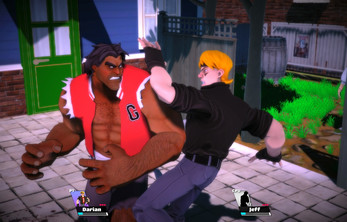 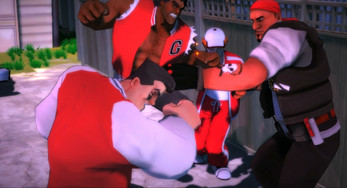